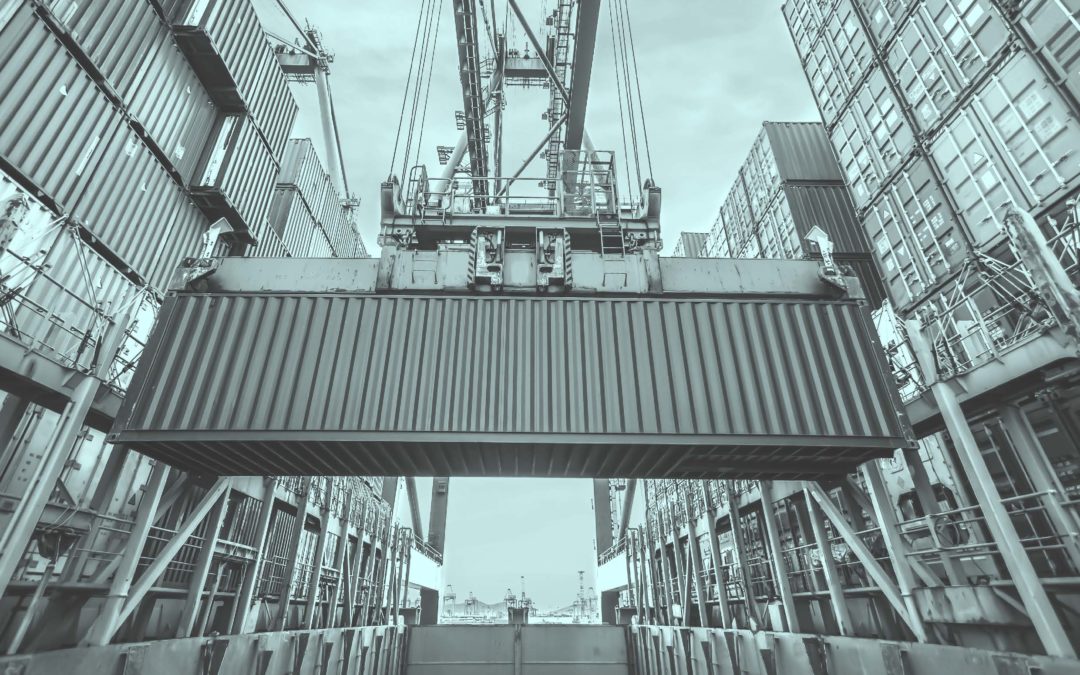 The COVID-19 pandemic has again drawn government and business attention globally on looking actively to address dependence on China for production and supply. This has come in the midst of the US/ China trade war which has seen companies dealing with the impact of increased tariffs being levied on their China operations. Trade war tariffs and the stumbling Chinese economy have already led to the much-cited China Plus One initiative, as countries politically and commercially seek to address their reliance on China. An American Chamber of Commerce survey conducted in China last year revealed around 40 percent of respondents were considering relocating their operations from China as, to beat the tariffs, a significant amount of production needs to be realised outside of China. Japan’s US$170 billion imports from China in 2019 put it at the top of the list of economies which rely heavily on China for essential items.

Japan has been here before, largely due to its political relationship with China. Perhaps most significantly in 2012, following a peak in geopolitical tension over the contested Senkaku Islands, Japanese business was directly targeted and attacked in China, leading to disruption, closure, relocation and strategic decision-making about future investment in the country.