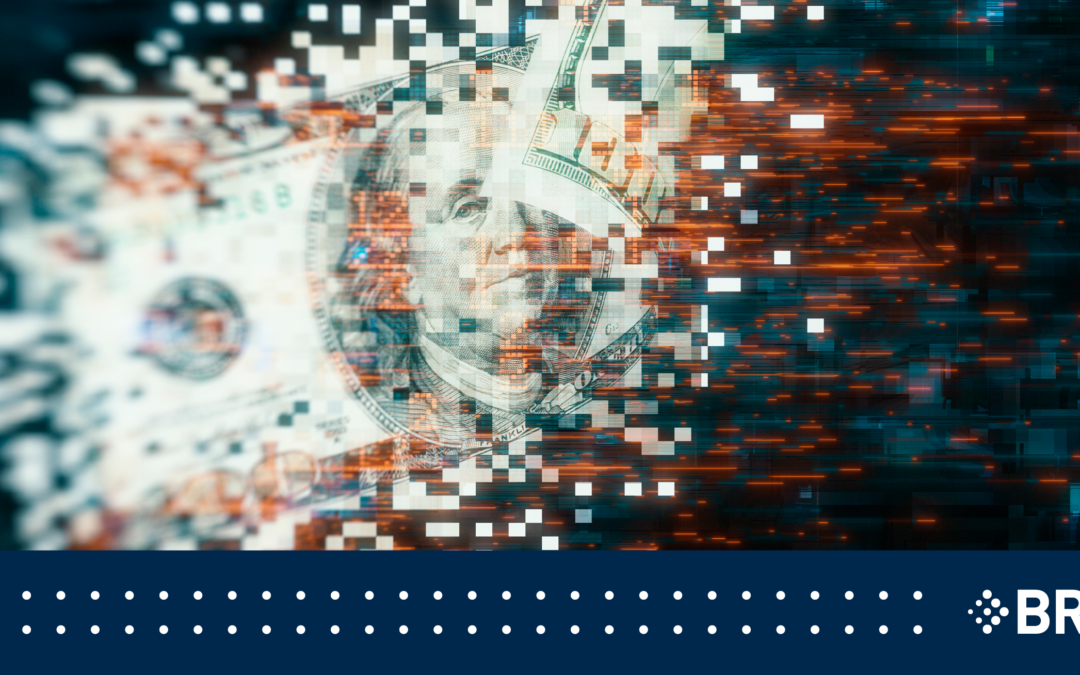 The passage of the Anti-Money Laundering Act of 2020 greatly advanced the anti-money laundering/combating the financing of terrorism (AML/CFT) regime in the United States. On June 30, the six-month anniversary of the act’s implementation, US Treasury’s Financial Crimes Enforcement Network (FinCEN) released its first-ever National AML/CFT Priorities.

FinCEN laid out eight categories that signal its priorities for the next four years: