The Real Story Told by the Crude Oil Market 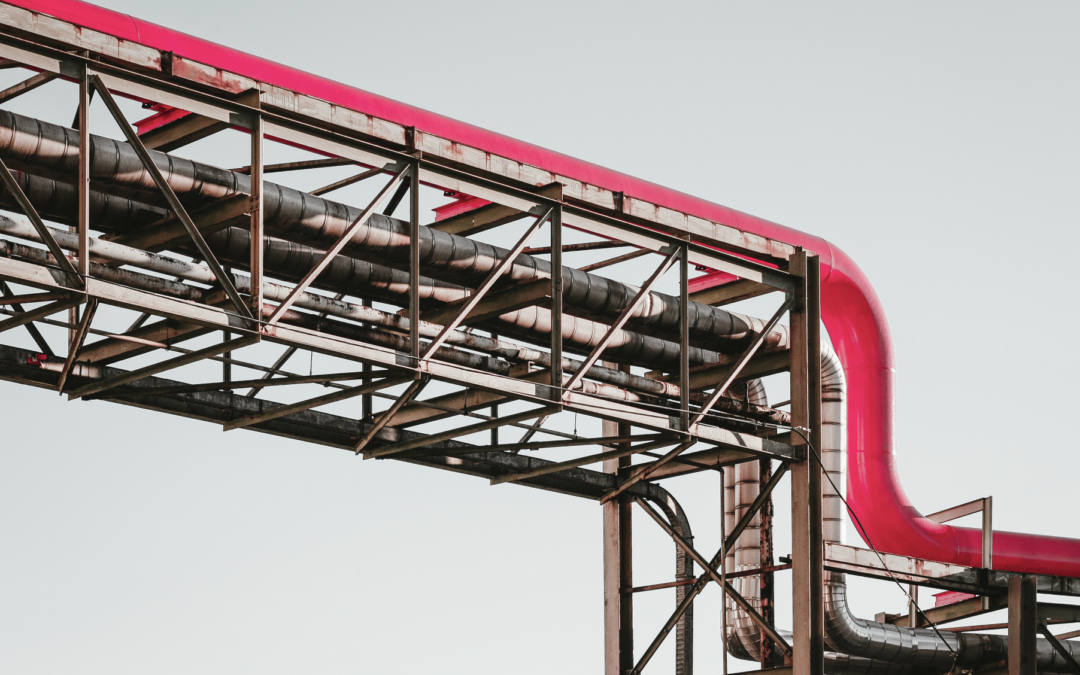 That last week’s negative prices for crude oil became a dominant news story was to be expected. It was an unprecedented event in which sellers (i.e., producers, traders, and other owners of crude oil) were willing to pay buyers as much as $37 per barrel to take oil off their hands. The reason: There was no place to store the oil. Typically, during periods in which the supply of oil exceeds demand, owners will send their production to storage. This time, no storage was to be had, thus the willingness of sellers to pay buyers to take the crude.

Specifically, this event focused on US production of crude oil being delivered into the nation’s major storage and trading hub in Cushing, Oklahoma. As storage at Cushing began to fill up, the nation’s onshore producers began to seek alternative storage options such as local hubs, rail cars, and barges. As those filled up, the value of crude oil today (or, specifically, in April) dropped … and dropped … and dropped … eventually realizing a negative value.